Il Divo planted tree number 87 in the Park of Music on the day of their concert in 2016, which had sold out completely.

The planting of the tree was especially a great experience for Sébastien Izambard, as he has planted a cherry tree for each of his children back home in Spain. When he found out, that the group were to plant a cherry tree in Aalborg, he was very moved. Not only because of the sold-out concert and the tree planting, but also because it was the day of his son’s five-year birthday. Because of this, Izambard ended up dedicating the concert to his son.

In AKKC, the audience who got tickets for the popular and multinational vocal group Il Divo, had a fantastic experience. The concert was the only one in Denmark in 2016, and it was sold out and even had a long waiting list. 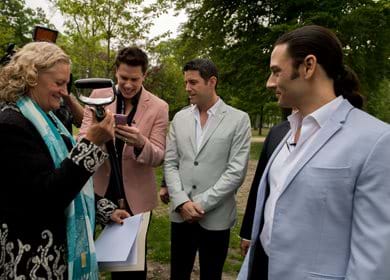 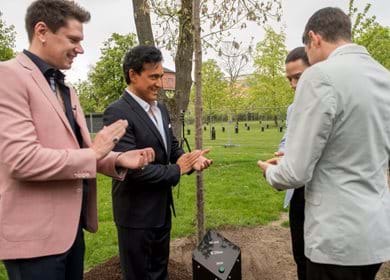 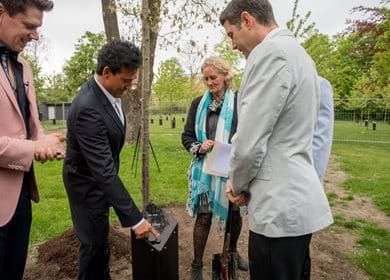 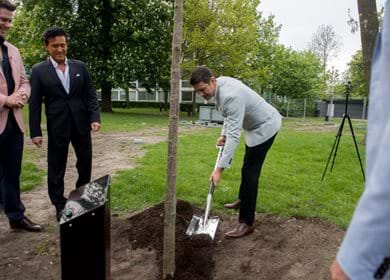 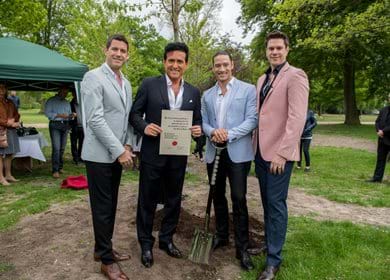